Therapy for Dyslexia in Children

The following are common symptoms associated with dyslexia in children;

Is Dyslexia in children a brain based problem?

A common origin for these above patterns demonstrated by children with dyslexia is disturbance to the cerebellum. The increasing size of the cerebellum is paralleled by an increasing size of the brain during development. This indicates that this expansion parallel to increasing language and cognitive development suggests critical role of cerebellar function during learning. The cerebellum has wealthy connections to the motor cortex, limbic (emotional brain) and brainstem (arousal control), basal ganglia (movement control) and various spinal cord centres. Therefore neuroscientists have held the view that the human cerebellum is to help coordinate movement.

Clinically children with cerebellar dysfunction have demonstrated having;

Dysfunction of the cerebellum may contribute to dyslexia in children. An appropriate testing and assessment of these children is a very good start. Our therapists at Brainstorm have experience with assisting children with dyslexia. 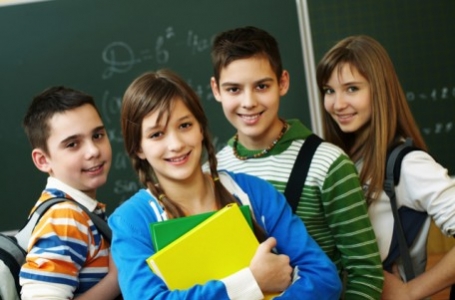