The autonomic nervous system (ANS) regulates the functions of our internal organs (the viscera) such as the heart, stomach and intestines. The ANS is part of the peripheral nervous system and it also controls some of the muscles within the body. We are often unaware of the ANS because it functions involuntarily and reflexively. For example, we do not notice when blood vessels change the size or when our heart beats faster.

The ANS is most important in two situations:

In contrast, the parasympathetic nervous system inhibits the functioning of those organs. An increase in parasympathetic stimulation causes a decrease in HR, stroke volume, systemic vasodilatation, etc. The heart response time to parasympathetic stimulation is almost instantaneous. Depending on the actual phase of the cardiac cycle it takes just 1 or 2 heartbeats before the heart slows down to its minimum proportional to the level of stimulation.
At rest, both sympathetic and parasympathetic systems are active with parasympathetic dominance. The actual balance between them is constantly changing in an attempt to achieve optimum, considering all internal and external stimuli. Autonomic dysfunction or Dysautonomia refers to problems with this autonomic nervous system. Difficulties with the ANS can range from mild to life-threatening. Sometimes only one part of the nervous system is affected. In other cases, the entire ANS is affected. Some conditions are temporary and can be reversed while others are chronic and will continue to worsen over time. Diseases such as diabetes or Parkinson’s disease can cause irregularities with the ANS. Problems with ANS regulation often involve organ failure, or the failure of the nerves to transmit a necessary signal.

Effects of autonomic dysfunction can include jst a small part of the ANS or the entire ANS. Some indicators that may indicate the presence of an autonomic nerve disorder include: 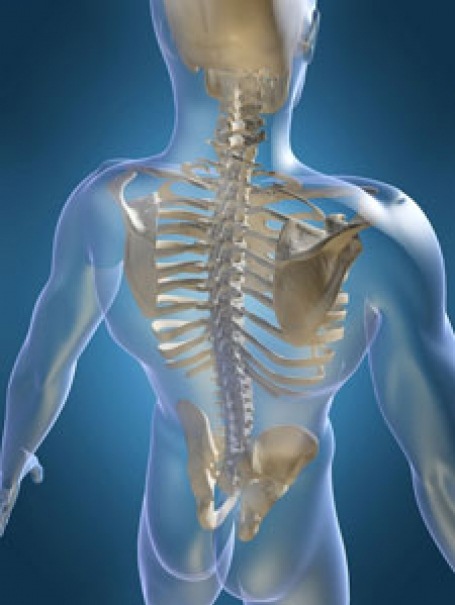