To assist you in understanding more about this condition we have presented the following article.

In the UK, the incidence of traumatic brain injury hospital admissions is over 270 people per 100,000 of the population yearly. In the USA, 5.3 million people ,more than 2% of the population live with a disability as a result of brain injury. The accelerated forces of impact of the skull are the cause of the majority of head injuries. Brain tissue is relatively soft and sheers, tears and cracks against the skull.

Common cause of traumatic brain injury;

Individuals who are most likely to have head injuries;

The two classifications of brain injury;

Consequences of a Brain Injury 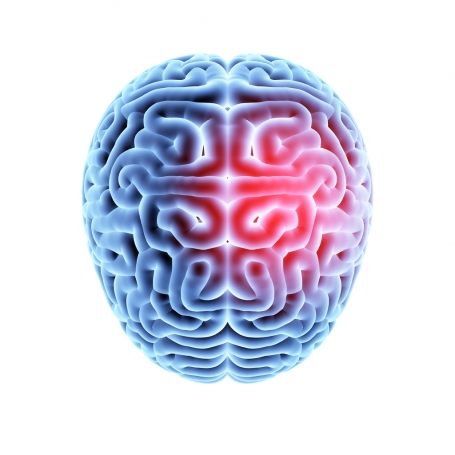