Technology in rehabilitation has advanced incredibly in recent years.

For example, the ability to measure and monitor activity participation in the environment in a reliable manner has necessitated wearable sensors in healthcare (Patel, Park, Bonato, Chan, & Rodgers, 2012).

For accurate understanding of the patient’s requirements a clinical rehabilitation therapist should embrace technology in rehabilitation. At Brainstorm we have access to various forms of wearable sensors to incorporate an appropriate therapy program. 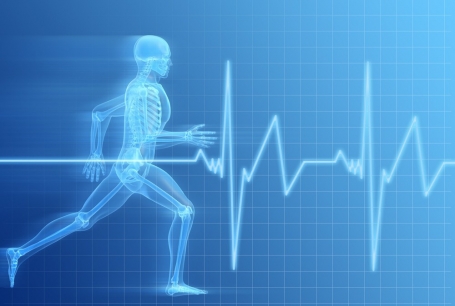