If you talk to parents who have kids with learning and behavioural issues, the most common correlation among these children will be their sensory processing or the lack of it. While it is a common notion that a majority of children with disorders about the Autism Spectrum have difficulty in integrating sensory input, it is also true that many kids are not on this spectrum and still suffer from sensory processing disorder.

Almost all children come across as quirky or have their particular likes and dislikes and all children are very particular about them. The case worsens when children suffer from Sensory Processing Disorder as it obstructs their day to day functioning. Sensory processing disorders are typically defined as either over responsiveness (hypersensitivity) or under-responsiveness (hyposensitivity) of the sensory stimuli. While almost all kids throw tantrums at one point or another and others just don’t seem like they have a good eye to hand co-ordination, it’s really important to take note of some peculiar behaviours of kids. Not everything in a child is a tantrum, they all are not brats that we label them to be. Sometimes there is an underlying issue.

Do observe these common signs and get your kid(s) checked for Sensory Processing Disorder: 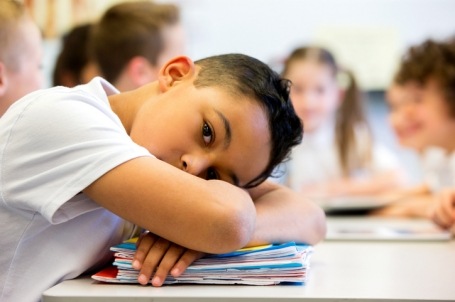