The process of neurodevelopment is understood to progress through stages. These stages allow a child to acquire appropriate movement patterns and learning behaviours. For an example, head –eye orientation with respect to gravity is important for a child’s development. A child who is unable to fixate head-eye control will then lead to dysfunction to following sequential hierarchical stages of development.

A child’s balance and spatial orientation is maintained by streams of inputs from throughout the body. Appropriate regulation is required for these inputs which constantly flood the brain. These regulation zones appear to be located in the brain and brainstem. Dysfunction of the balance processing centres within the brain could account not only further motor imbalance and spatial incoordination noted in dyslexia, but also for the other associated symptoms characterised with dyslexia. Such as directional discoordination, visual and auditory disturbance and poor proprioceptive awareness.

A successful therapy program for children with dyslexia requires appropriate sensory motor experiences. This could include gross motor and fine motor movements incorporating visual, tactile and kinaesthetic awareness. It is becoming clear successes of these programs are often matched when implemented at a much earlier age. We often find greater success is found with children typically before the ages of four. At Brainstorm we have therapists they can implement specific therapy programs to children with dyslexia. 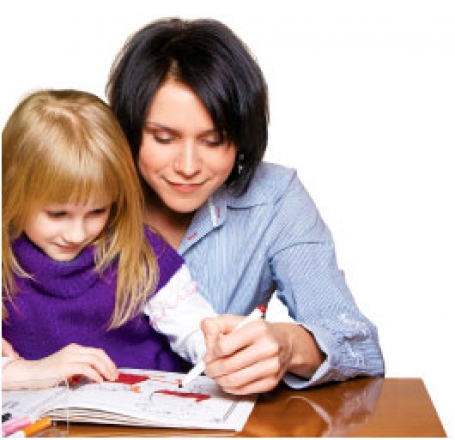