Balance is the ability to maintain the body’s center of mass over its supporting base (Shumway-Cook & Woollacott, 2007). Regulation of many innate sensory systems, like visual from the eyes and somatosensory from skin, joints and muscle receptors, do ensure stability. Ideally, this is achieved by modifying the relationship between the Centre of Mass (COM) and Centre of Pressure (COP) (Shumway-Cook & Woollacott, 2007).

At Brainstorm we have access to advanced balance testing equipment. Computerised balance testing enables our therapist access to the patients current balance under experimental controlled conditions. For more information http://brainstormrehab.com.au/blog/posturography/ 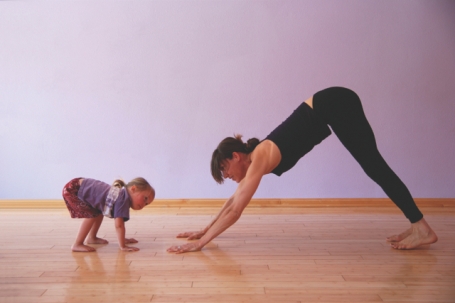