Our current understanding of the brain aging process has assisted knowledge and treatment of Alzheimer’s disease (Alzhiemers, 2012). Targeting areas in the brain that may be more vulnerable to aging and Alzheimer’s disease, may enhance overall brain function and help slow or stop the natural decline in brain plasticity (Bear et al., 2007).

The neuro-rehabilitation process could have a role with Alzheimer’s disease therapy by boosting the plasticity of the brain (Cheng et al., 2012).

Suggested therapy may include;

At Brainstorm we have specialised evidence base equipment to assist with the support of the neuro-rehabilitation process. Our trained therapists are skilled with the interpretation and treatment of brain based disorders. 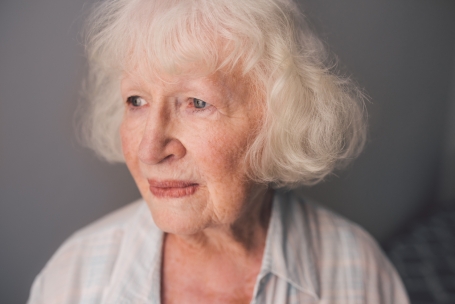